For many, the Mclaren 720s is the pinnacle of what dream cars are made of. Factory equipped with 710 Horsepower, a cutting edge carbon monocoque, and enough suspension and aero tech to keep this beast planted and sharp up to it’s factory limited 212 MPH top speed. 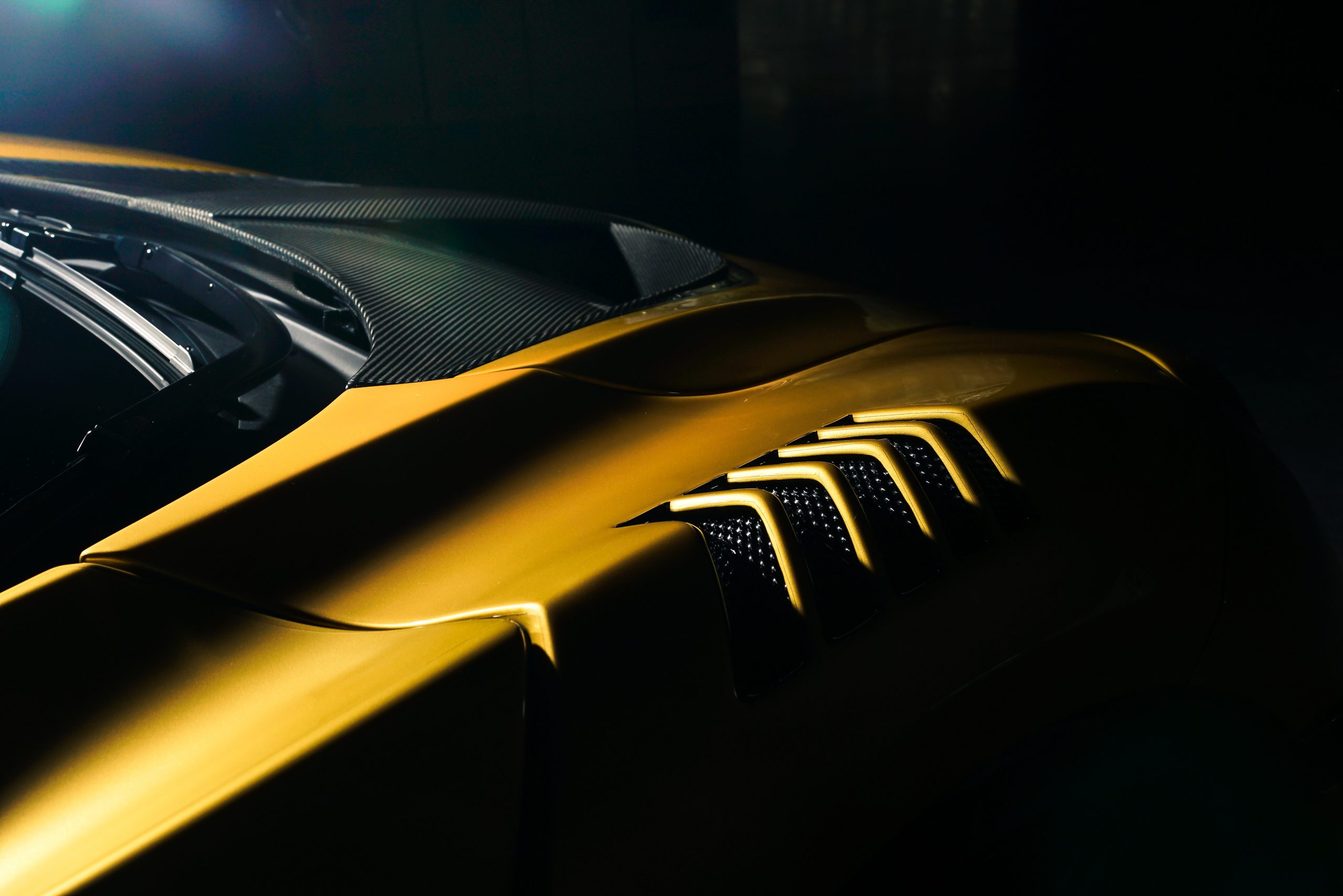 For some though, a standard Mclaren 720s just won’t cut it. And for those who crave more than what Mclaren will dare to sell you off of the showroom floor, Novitec Group has a solution… 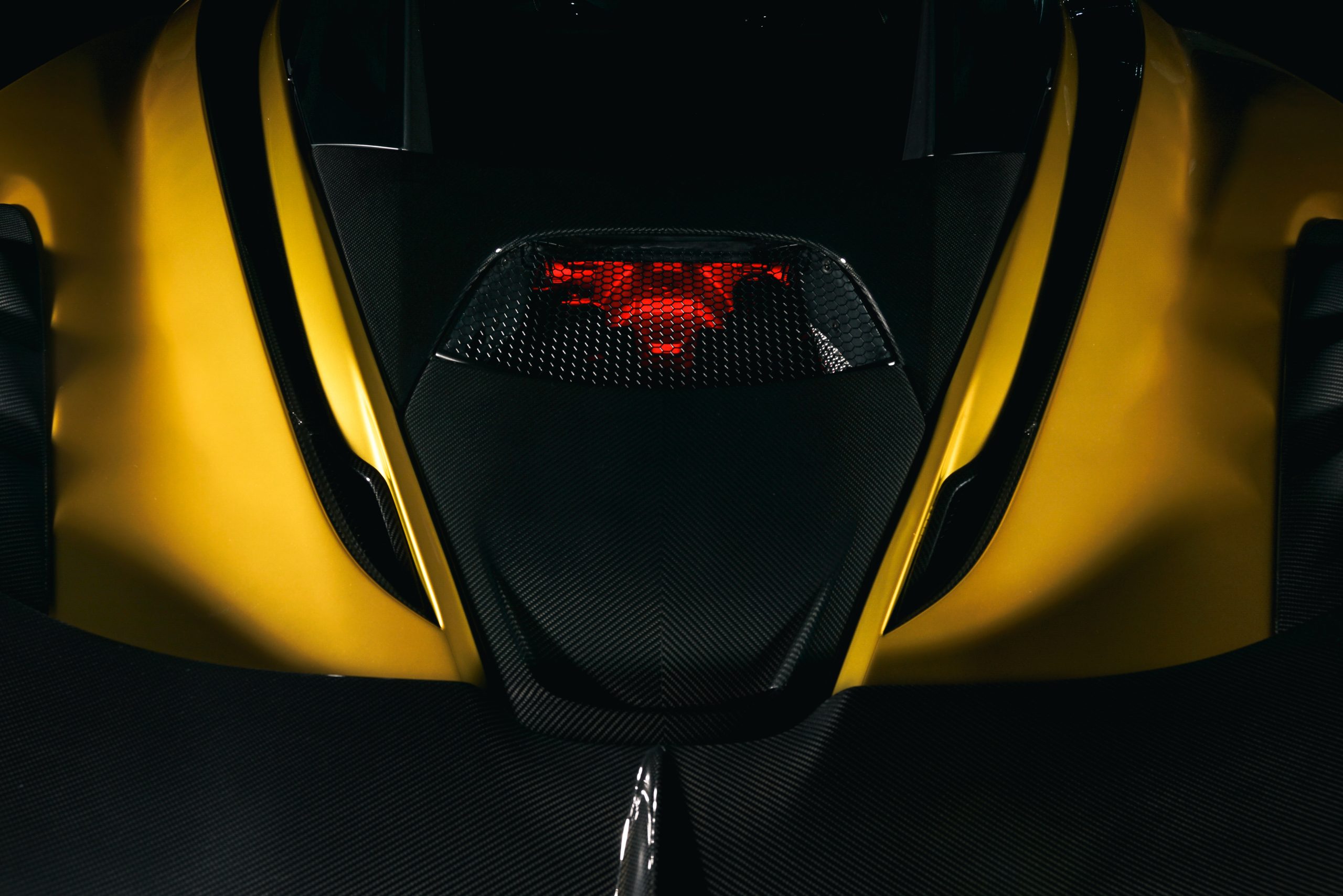 806 Horsepower, 650 lb-ft of torque, carbon wide body panels which widen the 720s by 2.3 inches at the front and 5.1 inches at the rear, and limited to just 15 examples worldwide, the Novitec N-Largo Package is THE solution for those who just won’t settle for anything less than the best. 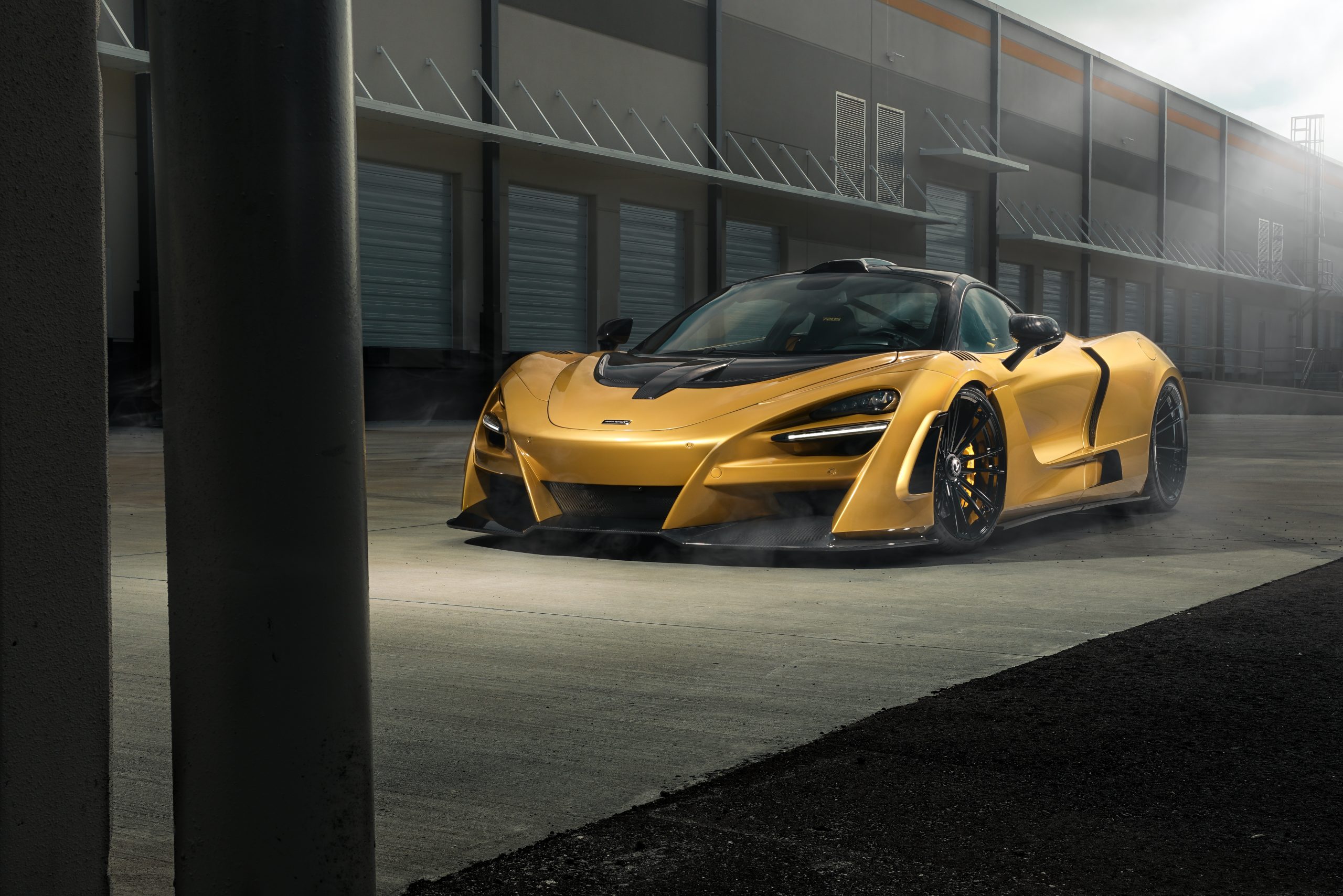 For our client, a N-Largo 720s wasn’t just the best option, it was the only option that he would accept as a personal trophy piece for himself and the hard work that he has put in. For this reason, we went with a custom shade of BASF Glasurit Gold Metallic which not only shows off the Novitec kit’s sharp body lines, it also gives the car a presence that is hard for even the most extreme purists to ignore. 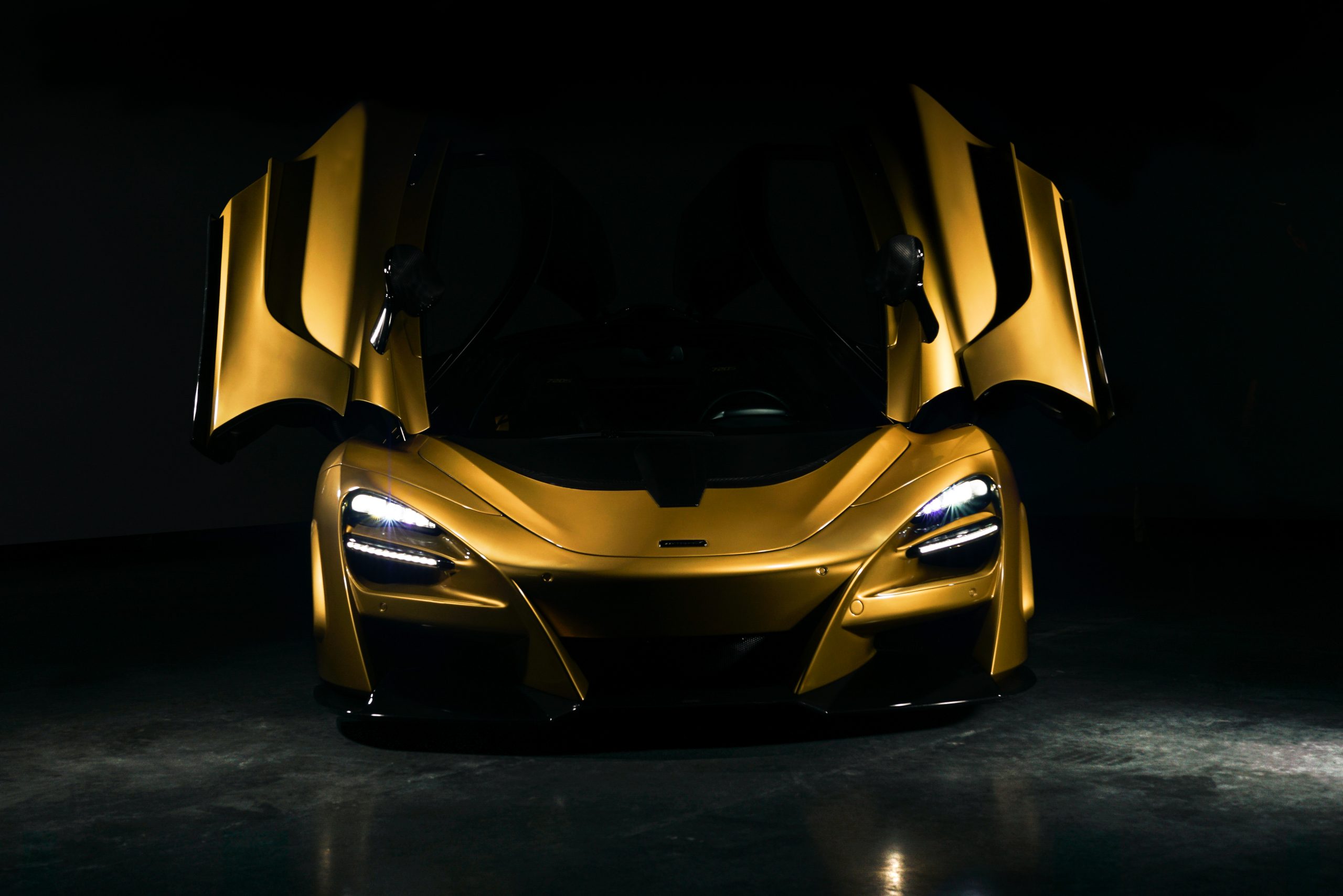 Equipped with a set of Vossen Forged MC2 wheels measuring 20″ in the front and 21″ in the rear and wrapped in Pirelli Pzero rubber, this RWD supercar uses every mm of it’s 325 section rear tires to grip the road and go at absolute break-neck levels of acceleration, reaching 0-60 in 2.7 seconds and keeping that momentum all the way to it’s gear limited 215 MPH top speed. 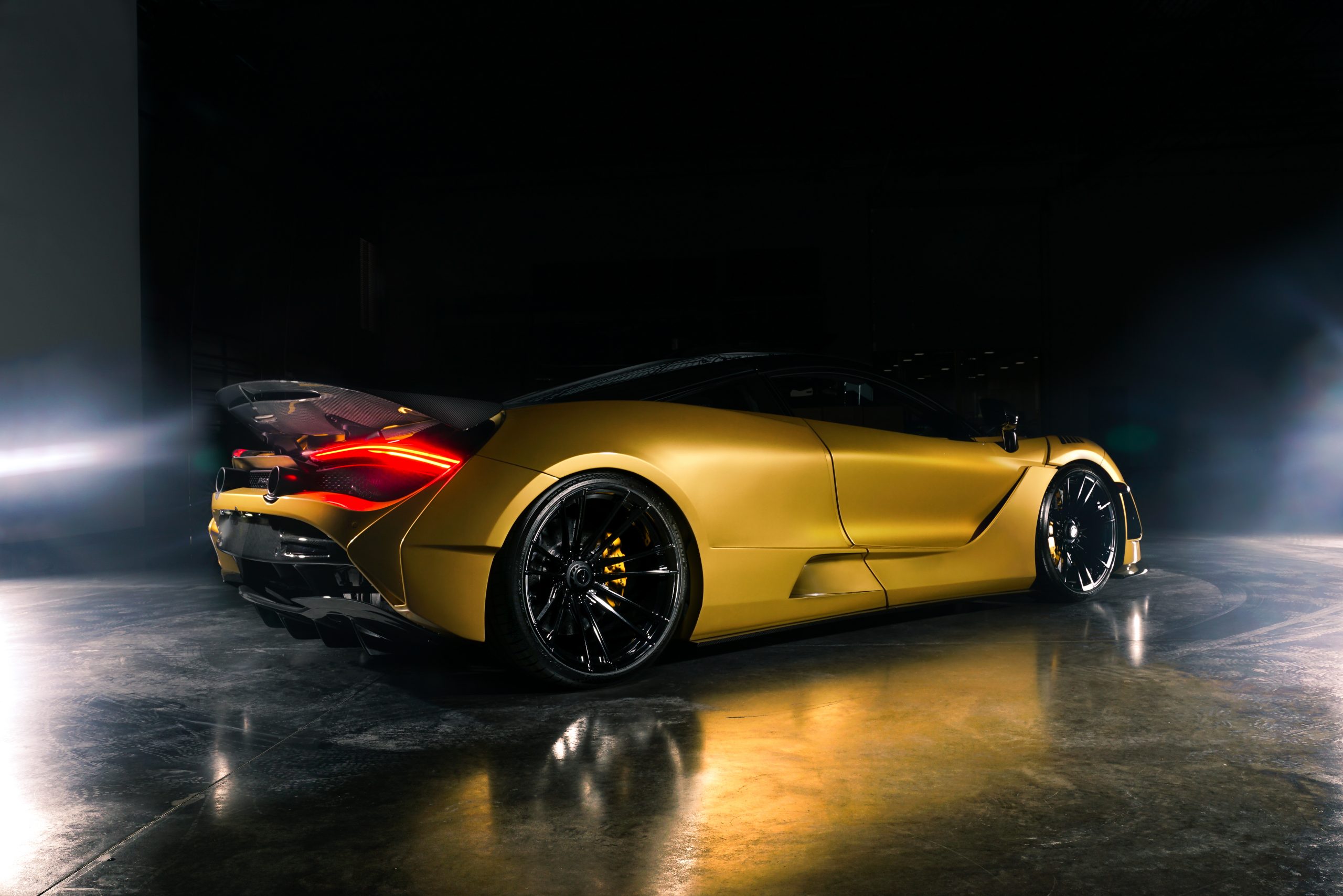 While Mclaren may attempt to limit your carbon fiber overdose, Novitec fuels the addiction with every unpainted surface being exposed 2×2 Carbon. This includes additions such as the Senna style bumper and hood, roof scoop, rear wing, and lower rear diffuser. 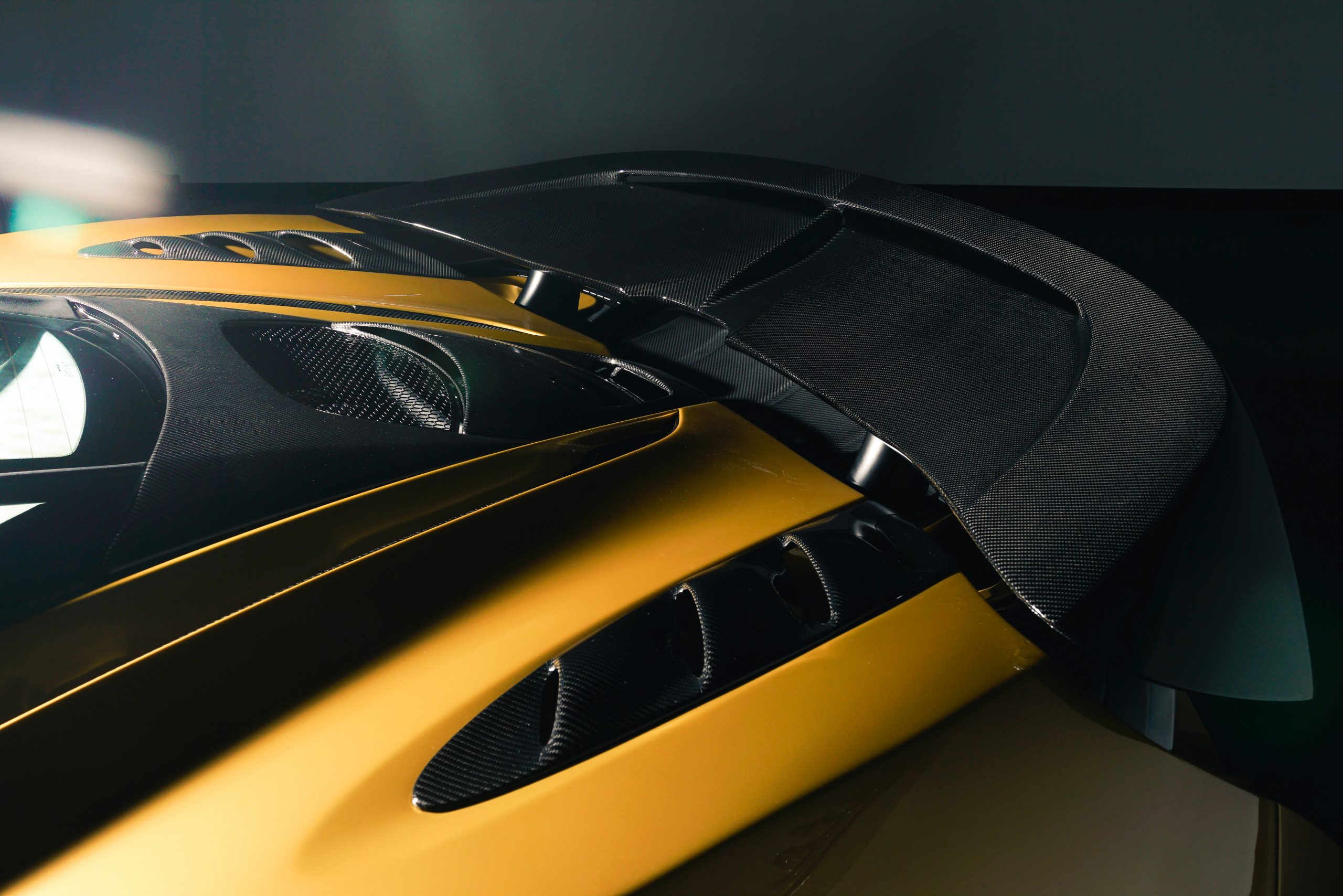 As with any kit, the execution and fit and finish are what separate the good from the great, and with 4 N-Largo builds and counting under our belt, we are extremely proud to have taken part in such a special project and could not be happier with the result. Special thank you goes to our client for entrusting us to make his N-Largo dreams come true. Feel free to give us a call or shoot us an email if you’re looking to turn your exotic into an #UltimateEdition Dream car of your own! 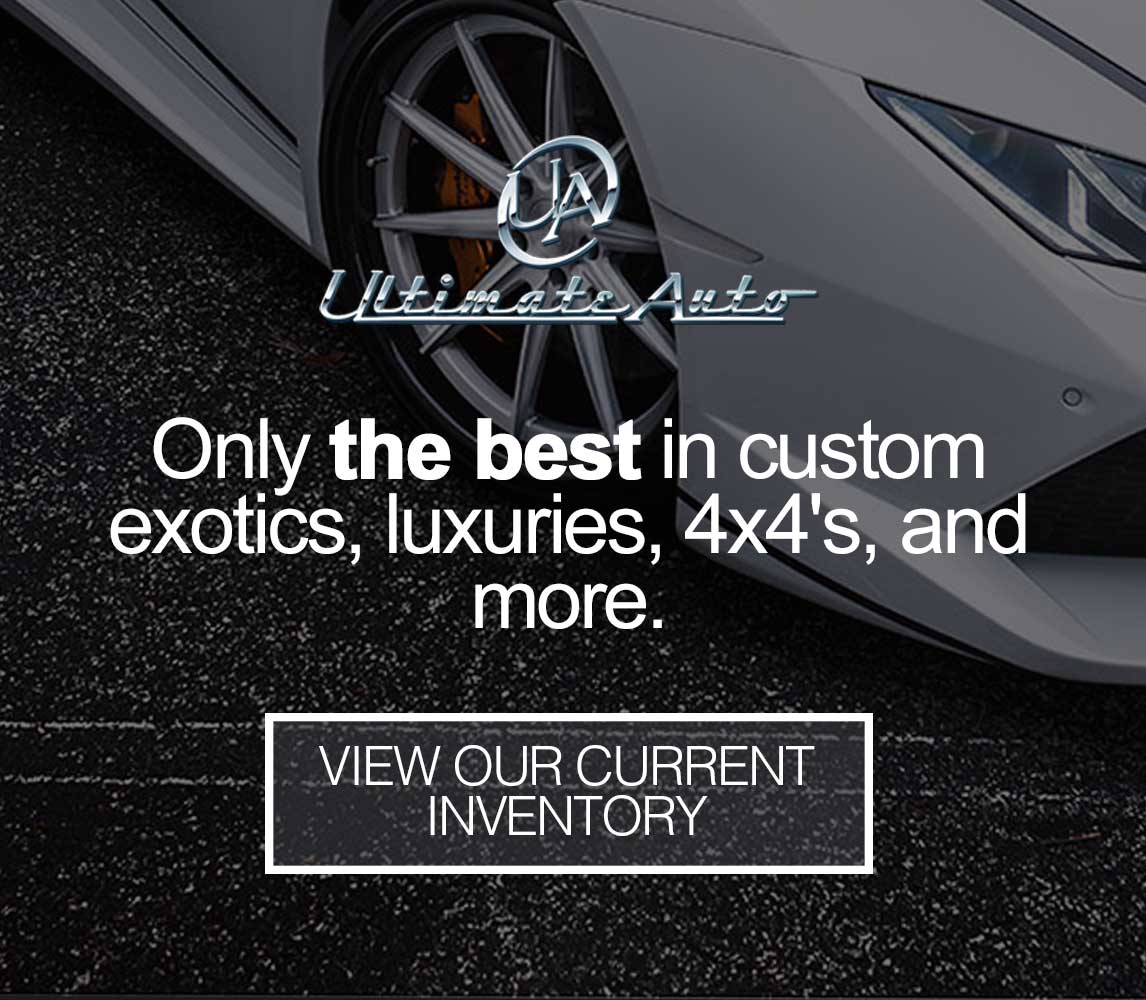